Born in Seoul, South Korea, Master Seungbeom Lee has studied Tae Kwon Do for more than 20 years and has over 15 years of instruction and coaching experience.

Master Lee served his mandatory military service in the Navy, where he was the Head Tae Kwon Do instructor at the Korean Naval Academy for three years.

Following his naval service, he graduated with honors with a Bachelor of Arts degree in Tae Kwon Do from the elite Yong-In University, where the majority of Korea’s Olympic and world medalists in Tae Kwon Do graduate. Only five members of his 400-member graduating class were awarded honors.

Adding to his international experience, Master Lee was also selected to be a member of an exclusive Tae Kwon Do mission trip that traveled and performed throughout Japan.

In 2006, Master Lee left South Korea, where he trained and instructed in the United States with Master Woo Sup Kim, a three-time Korean National Champion and the captain of the 2012 United States Olympic Tae Kwon Do team. Master Lee helped his students develop their skills, which enabled them to compete in tournaments, both at the national and international level. In 2012, he was selected to be the Head Master at Tiger Kim’s flagship school in Clemmons, NC, which, under his leadership, has grown to be Tiger Kim’s largest training center. He was also the head master at the Tiger Kim’s location in Tega Cay, South Carolina, where he was responsible for growing a new school. 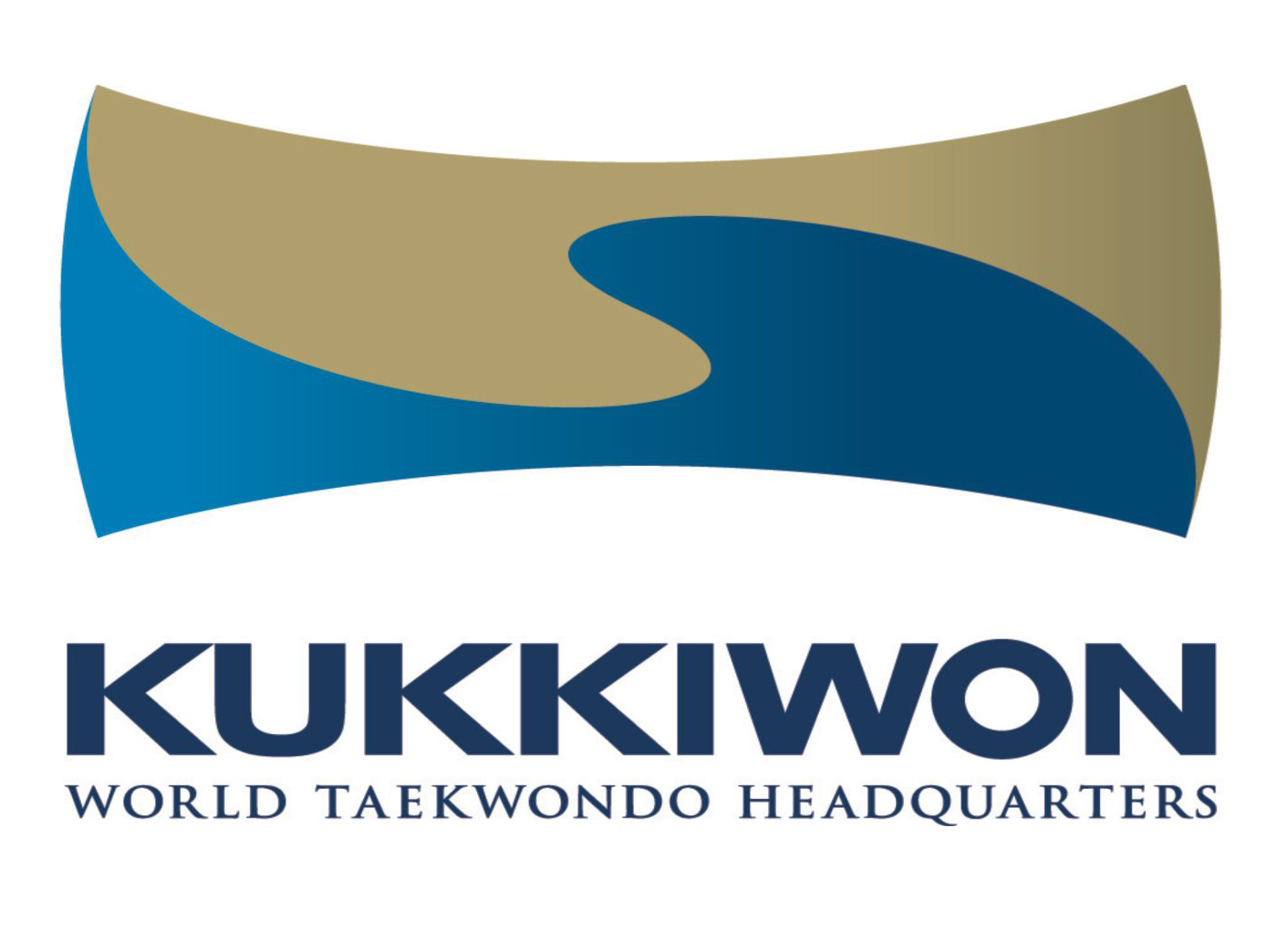 Heejeong Lee was born in Seoul, South Korea, where she began her Tae kwon Do training and received her black belt.

She came to the United States to attend The University of North Carolina at Greensboro School of Music. While a student at UNCG, she was selected to be a member of the UNCG Orchestra and also performed with the Wind Ensemble. Mrs. Lee was also selected to tour Washington D.C. as part of a series of concerts with the Ensemble.

The Wind Ensemble’s album, “Fireworks” would later go on to become a Grammy Entry List in the Best Classical Album and Best Orchestral Performance categories.

Shortly before her return to Korea, Heejeong met Master Lee, who was training with three-time national Korean champion, Master Woo Sup Kim, in nearby Winston-Salem.

Heejeong did not return to Korea and instead resumed her Tae Kwon Do training and retested for her black belt. She also married Master Lee.

SCHEDULE A TRIAL LESSON. IT'LL ONLY TAKE A MINUTE. Get Started